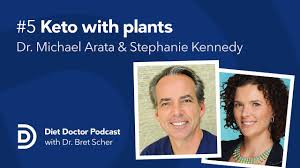 Dr. Michael Arata, founder and lead physician at Arata Medical, is the most unique radiologist I have ever met. He specializes in limb-salvage interventional procedures, and as such, is the last resort to prevent a patient from having an amputation. Luckily, he realized that he could potentially have an even bigger impact by taking a functional medicine approach to prevention, rather than last minute heroics. That’s when he teamed up with his star health coach Stephanie Kennedy to teach people how to use plant-based ketogenic diets and a wholistic approach to their health to prevent the chronic disease that plague our society. Their upcoming book, Keto with Plants, is an accumulation of their experience and their attempt to help thousands of patients with their message. I love their patient care philosophy, and it was quickly evident that they are experts in helping their clients practically implement lifestyle changes that will help them today and for the long haul. You are sure to learn some valuable tips in this interview! 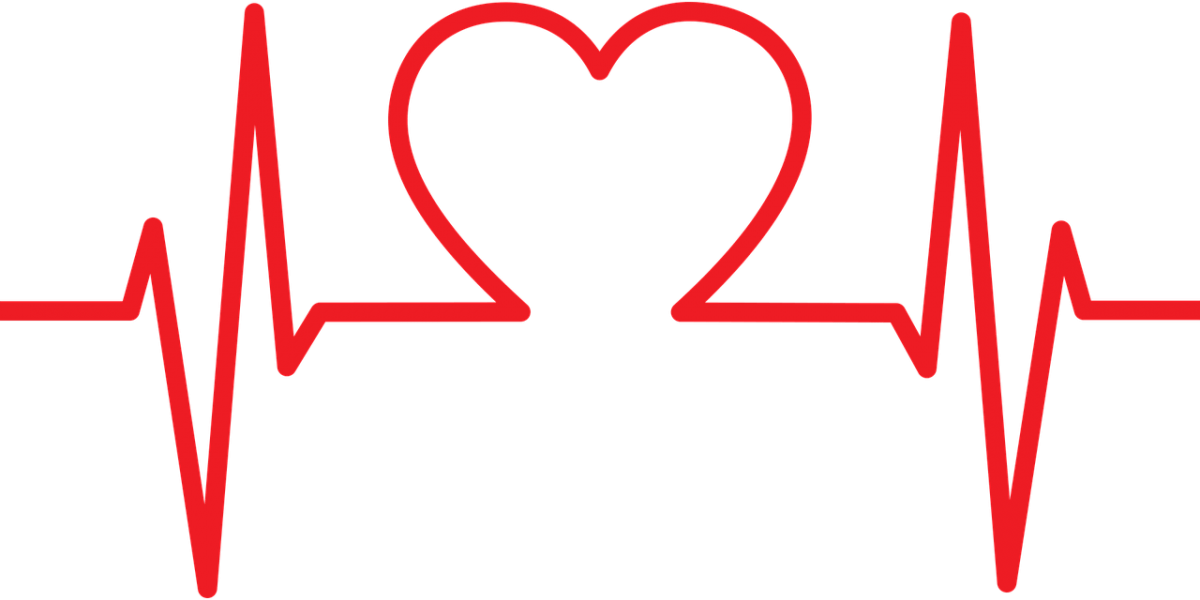 I am a functional cardiologist and I hate it.

Let me rephrase that. I hate the term functional cardiologist. And don’t get me started on holistic or integrative cardiologist. Those are even worse.

Why do we need a special term to say that a doctor wants to do more than put proverbial band-aids on symptoms? Why is it so unusual for a doctor to want to fix and reverse the underlying causes of disease? Why should that require a unique identifier?

And holistic? Does anyone believe that the heart exists in isolation and is not influenced by every other aspect of our health? I find it hard to believe that any doctor would admit they feel this way, yet all too often cardiologists act this way.

How Cardiologists are Viewed

The best example is the perception of cardiologists as “plumbers,” using coronary stents to open blocked arteries.  If you are in the midst of having a heart attack (an acute myocardial infarction- AMI), you want a plumber.

An AMI is caused by a sudden and complete blockage of a coronary artery (one of the arteries that supplies the heart with needed blood flow), and interventional cardiologists can stop the heart attack by opening the blockage with angioplasty (balloons) and stents. For that, you want the best plumber you can get to unclog that vessel as quickly as possible.

But here is the problem. The hundreds of thousands of patients who undergo elective stenting for partial coronary blockages do not benefit in the way they think. Almost uniformly, patients believe stents reduce their risk of heart attacks. Yet, there have been at least 12 randomized trials involving over 5,000 subjects that have shown that stents do not reduce the risk of future heart attacks or the risk of dying.

Despite this, one study paradoxically showed that patients and physicians alike believe that stenting does prevent heart attacks and reduce the risk of dying.  How can our perception be so counter to what the literature shows?

It actually makes sense. We show patients the dramatic before-and-after pictures of the narrowed blood vessel and the miraculous post-stent result of the vessel now looking wide open. We usually don’t show them all the other plaque building up in the other arteries.

The Most Common Cause of Heart Attacks

It turns out, most heart attacks are the result of so-called vulnerable or unstable plaque. Unstable plaques have higher levels of inflammatory components and are more likely to rupture acutely, setting off a cascade of events that completely blocks the blood vessel. The problem is that on an angiogram pre-dating the attack, these plaques are barely recognizable and certainly not of concern.

Paradigm shifts take time, especially when the paradigm goes from a simple one (i.e. a blocked artery is the problem, therefore open it and the problem is solved) to a complex one. Coronary artery disease is a multi-factorial problem that can only be treated with a whole-body approach focusing on inflammation, blood sugar and insulin control, nutrition, exercise, stress management, and much more.

To complicate matters even further, we now have studies questioning if stents can help relieve chest pain any better than medical and lifestyle management. And this makes sense too. There may be one narrowing worse than the others, but by the time someone develops narrowings they also have endothelial dysfunction – impaired ability for the vessels to dilate and allow more blood flow when needed. If that is severe enough and widespread enough, it too can cause chest pain/angina. Once again, treating one blockage won’t solve that problem.

How to Treat Cardiovascular Disease

Looking at the data, it becomes clear that there is only one way to treat cardiovascular disease. Treating this disease requires a holistic, functional, integrative approach that considers the whole patient, the patient’s lifestyle, and every aspect of their health.