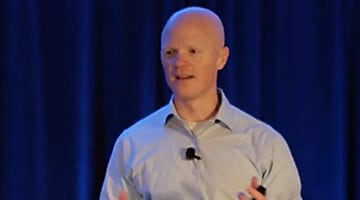 Next Episode Previous Episode View All Episodes
Sign-up to stay up-to-date with the latest health news and practical tips.

Ben Bikman believes wholeheartedly in a low carb diet. He lives it, he studies it and he educates physicians about it through his Insulin IQ organization. As an Assistant Professor and Scientist at BYU, he focuses on modern day diseases that are influenced by metabolic disorders such as obesity and diabetes. He actively spreads the word about the benefits of a low carb diet whenever, and wherever he can, including Lowcarb Breckenridge which is where we met. During our conversation, we walk through the role of protein in the metabolic system, the fuel requirements of athletes, and why it’s important to separate emotion from science when we talk about food.

Professor Bikman earned his Ph.D. in Bioenergetics and a post-doc fellowship at Duke University, Singapore in metabolic disorders.

[15:07] The symphony of the endocrine system and fasting thresholds.

[35:21] What is the best fuel for athletic performance?

[43:09] Why is the science in the low carb community better than other sciences?

[51:21] Real world examples of how Professor Bickman’s integrates low carb into his life.

Mentioned in This Episode:

Your Best Health Ever! The Cardiologist’s Surprisingly Simple Guide to What Really Works,
by Bret Scher, M.D., FACC

3 thoughts on “Raise Your Protein Intake and Your Insulin IQ
— Dr. Ben Bikman” 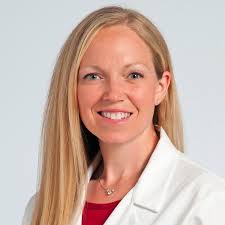 Doctor Carrie Diulus is a spine surgeon with an amazing story. Her life has been littered with maladies such as Celiac Disease, type 1 diabetes, gastroparesis, and a serious knee injury and yet she... 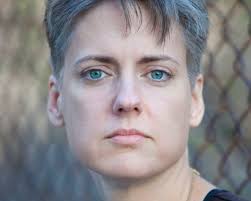 Author of The Vegetarian Myth

This week, the Author of The Vegetarian Myth: Food, Justice, and Sustainability, Lierre Keith, joins me to dispel the three pillars vegetarians lean on to justify their dietary and lifestyle choices. Her book, published in... 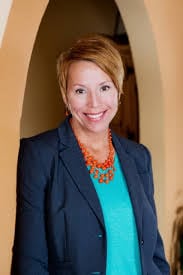 This week, Dr. Nasha Winters ND, FABNO, L.Ac, Dipl.OM and CEO of Optimal Terrain Consulting joins me to share her incredible, real-life journey of healing through lifestyle and emphasis on whole health. After beating a... 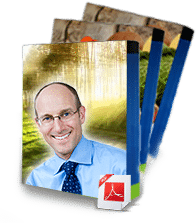