Home » Blog » Does Weight Loss Depend on Calories or Hormones? 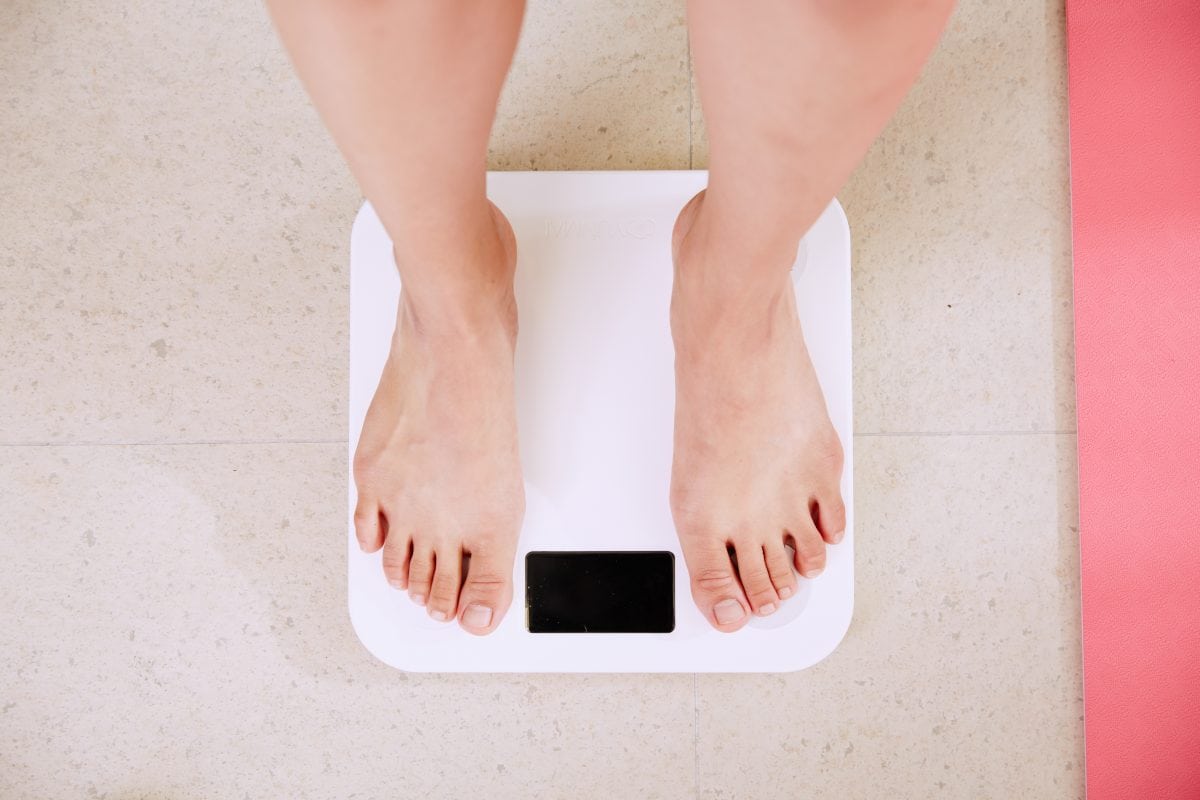 Why do people have such a hard time losing weight? Anyone who has tried it before knows the challenges. It frequently goes one of two ways:

Let’s be honest. There are numerous ways to lose weight. You can hardly go on the internet without seeing an ad for a magic weight loss solution or the one food you need to finally burn that belly fat.

As long as we are being honest, let’s also acknowledge that those don’t work. Ever.

The seemingly elusive weight loss holy grail would look like this:

If you have read some of my prior posts, you know where I am going with this. I think a low carb high fat (LCHF) lifestyle is likely the closest thing we have to the holy grail.

This isn’t just my opinion. As presented by DietDoctor.com, there have been 60 studies comparing LCHF vs low-fat diets for weight loss. The running score board shows 30 wins for LCHF, 30 ties, and exactly zero wins for the low-fat diet.

I’m the first to admit nutritional science is messy and we have to be careful with interpreting the data. But when there have been 60 studies and a low-fat diet has not been more beneficial in a single one, that speaks volumes.

This leads us to the next question:

Why is an LCHF diet better for weight loss?

Some would counter: Does it matter why? If we know it works, people enjoy the lifestyle and feel good on it, and we have evidence that it improves diabetes, metabolic syndrome and cardiovascular risk factors, then what more do we need to know?

This theory states that the hormonal response to calories is more important than the absolute number of calories. Simply put, insulin resistance and hyperinsulinemia prevent us from losing weight. Insulin’s “job” is to shuttle glucose into cells and prevents us from breaking down our fat stores, thus impairing weight loss attempts.  By following a LCHF diet, we can lower insulin levels, improve insulin resistance, and allow our body to break down fat stores and lose weight in a healthy and sustainable way. Absolute calories matter little in this theory.

A series of trials funded by NUSI recently caused waves of controversy regarding the mechanism of LCHF diets and the carbohydrate-insulin hypothesis.

The first study published in 2016 investigated 17 overweight men and their response to two diets. For the first 4-weeks they ate a “high-carbohydrate baseline diet,” followed by 4-weeks of an isocaloric ketogenic diet. Each week they spent two days in a metabolic ward where investigators measured everything they consumed along with their resting energy expenditure.

In theory, if our insulin response is the primary driver of weight loss, then our resting energy expenditure should increase on a ketogenic diet as a reflection of breaking down our natural fat stores for use as fuel.

Here are the basic highlights of the study:

Now comes the interesting part. How do we interpret these results? Resting energy expenditure went up on the ketogenic diet, suggesting the carbohydrate-insulin model works, right?

Not so fast. The lead author of the study, Kevin Hall, concluded that his study disproves the CIM, claiming that the resting energy expenditure change wasn’t high enough. As part of their research protocol, they estimated the dietary change should have resulted in a difference of between 300 and 600kcal per day. So even though the trial “worked,” it fell short of expectations.

Kind of like if Amazon predicted a 20% revenue increase for the quarter. When their increase is only 15%, their stock price falls, even though their revenue still went up!

To be honest, this is where I tune out.  Switching to a ketogenic diet lowered insulin and increased resting energy expenditure. What’s wrong with that? That sounds like a good result to me.

Which brings us to the second trial.  I wrote about this trial shortly after it was published, and will summarize it again here.

600 subjects were randomized to a “healthy low fat” or a “healthy low carb” diet (this was not a ketogenic diet as they ended up eating 130gram carbs per day). Both groups were advised to maximize veggies, minimize sugars and processed flour, minimize trans fats, and focus on nutrient dense whole food prepared mostly at home.

In the end, both groups lost the same amount of weight, and they saw no difference in genetics related to fat metabolism and insulin sensitivity. Does this also disprove the CIM and show restricting carbohydrates is of no value? Does it mean we can support drinking sodas and eating cookies as long as we keep our calories low?

This study compared a control diet is much healthier than what most Americans eat (remember, they still restricted sugars and flour and focused on home prepared nutrient dense meals), to a moderately low carb diet (not a very low carb ketogenic diet). In the end, it was not well formulated to answer the question of the CIM. But it does add to the ongoing score card of 30 wins for low carb, 30 ties, and zero wins for low fat.

Again, this is where I tune out of the debate.

I am a cardiologist. I care about what is going to help the client I am working with at that exact moment. These clients don’t live in metabolic wards where their meals are provided for them, and they don’t exist in study formats where they know they are under constant observation.

Dieting in the Real World

In the real world, we cannot ignore human behavior and psychological responses to food. Robb Wolf’s book Wired to Eat is one of the best resources explaining the minefield we encounter on a daily basis, how carbohydrate rich foods stimulate our brain to crave more, how food companies purposely create foods we cannot resist, and how why we eat may be more important than what we eat.

In this environment, does your brain care if the carbohydrate-insulin model has scientific backing or not? No way. It just wants its reward centers triggered by the next chip/cookie/cracker.

Don’t get me wrong. How we interpret science is important.

How has that worked for us so far? Just look at our obesity and diabetes epidemics to answer that question.

I strive to find a balance between the science and the practical question of what really works for most people.  Hunger, energy, mood, cravings and enjoyment are very powerful motivators. For that, I have found nothing more effective than an overall healthy lifestyle which incorporates a LCHF diet.

6 thoughts on “Does Weight Loss Depend on Calories or Hormones?”