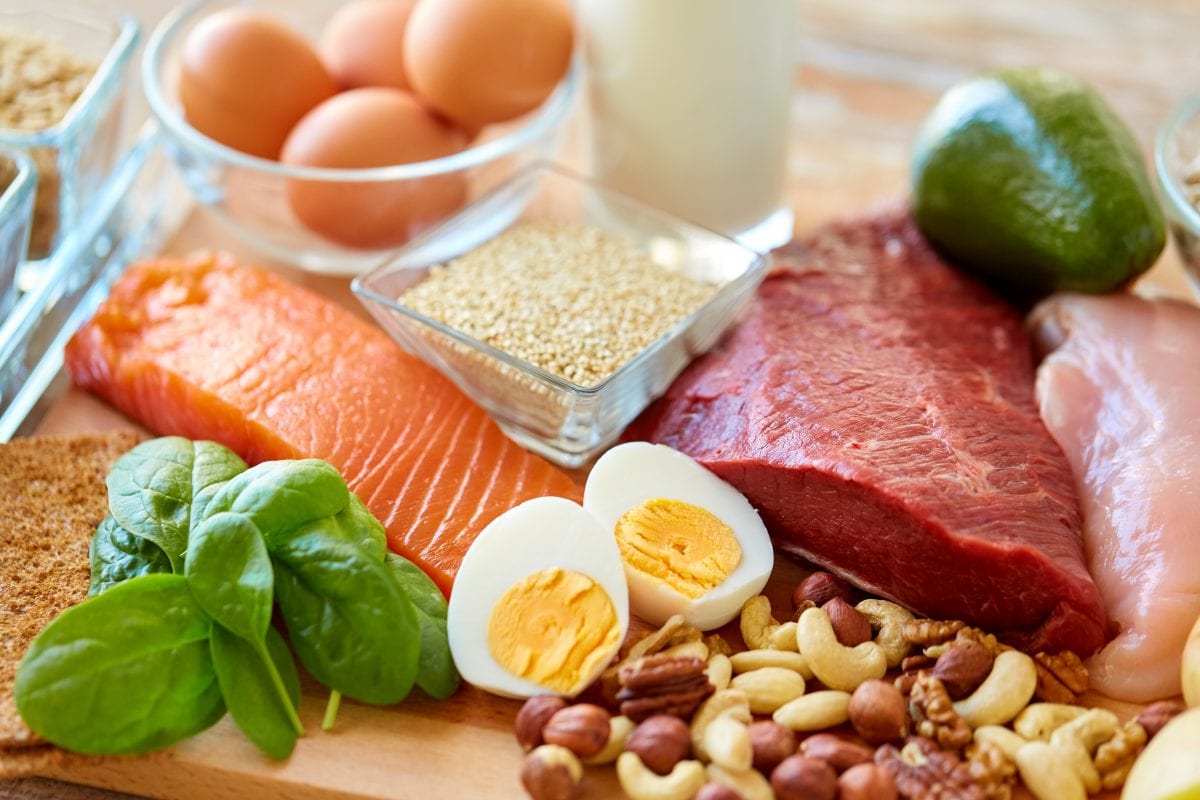 There is a lot of “Fake Science” out there. It’s clear that we live in an age of misinformation and sensationalized headlines, and it’s often difficult to discern what contains real evidence, and what is lacking. This week, I’m motivated by a particular article by a “reputable” source. Aside from pointing out the specifics of this particular article, I want the larger lesson to be to understand how to read between the lines of an article and search for evidence, regardless of how credible a source may seem.

Harvard Health strikes again with ignorance and false claims. I try not to respond negatively too often, but I couldn’t let this one go.

Does talking about an awful publication give it more attention than it deserves? Or is it more important to point out the fallacies for all to see? I don’t know that there is a “right” answer to that question, but in this case the critic and vocal dissenter won out. We can’t let flat out wrong claims perpetuate and become “truth” as happens too often in medicine.

Why not say “allow your body to use a different fuel.” The clear assumption/bias is that we are meant to be carbohydrate eating, glucose burning machines. But is that true? Is that how we were meant to be? Snackwells, Nabisco and Tony the Tiger sure think so, but I think evolutionary biology may differ. 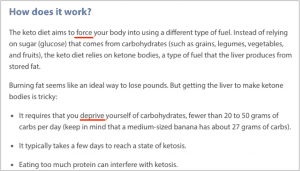 Next comes the section on “Keto Risks.”

Eating all the meat and veggies you want is restrictive? I like how they don’t refer to vegetarian or vegan diets as restrictive. Bias is very hard to overcome.

Also, you have to love the part about the weight returning when you resume a “normal” diet. Let me get this right. We shouldn’t change from a standard American diet to a low carb diet because the weight will come back if we go back to a SAD diet? So, we shouldn’t even try? Great rationale. How’s that working for our country?

The Danger of These Biased Articles

Now let’s look at the bigger picture. An institution with a reputable name publishes this paper.  This paper has no scientific references, it is clearly biased, and has many statements that are blatantly false.

How are most people going to respond? I am afraid most people will accept it at face value. I mean, it’s Harvard for Pete’s sake!

My guess is most of my readers (you!) will say, “No way. People won’t fall for this garbage.”  And for that I am thankful. But the problem is that my readers (you!) tend to be more astute and more interested in these topics and by habit critically analyze what they read. My fear is that does not translate to the rest of the population.

That is why the publishers at Harvard Health should be ashamed of themselves to allow their name on such an obviously biased and tainted article. Whether you believe in a low carb diet or not should have nothing to do with recognizing the falsehoods in their article.

In the end, I hope this will serve as a cautionary tale to remind us that everyone has a bias. Some hide it better than others. Some can be more objective than others. And as Harvard has proven, notoriety has nothing to do with it.

Let’s strive to be better.