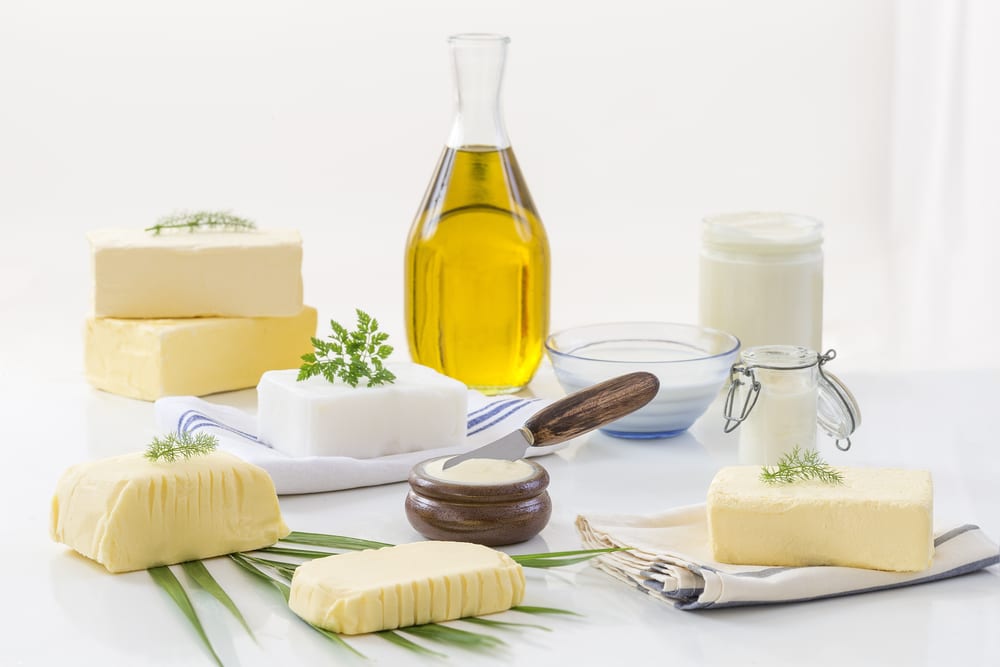 Does eating fat make us fat? According to a new article in The New York Times, it just might. With a heavy emphasis on “might.”

The New York Times: Which kinds of foods make us fat? (Paywall)

The article is based on a trial published in Cell Metabolism over the summer, which concluded that feeding mice up to 80% calories from fat causes weight gain. The same was not seen with higher levels of carbs or sugar intake.

Does this end the debate on what make us fat? Does this prove Gary Taubes and all the low-carb pioneers wrong?

Of course not. For starters, this was a study of mice. So, if you have pet mice, then you should definitely pay attention.

The bigger question, however, is does this trial apply to humans? I would argue absolutely not.

Here is what they found. The mice that ate a higher percentage of fat calories ate more total calories and gained more weight. They also found changes in the mice brains with increased gene expression of serotonin, dopamine and opioid receptors — the so-called “reward” receptors. Simply put, that means the mice found the fat so pleasurable, they ate more calories than any of the other mice and they even increased their reward-signaling pathways to match the pleasure they were experiencing.

What about the reward center upregulation? In humans, that clearly happens in response to sugar, not fat. Once again, the exact opposite of the findings in the mice study.

The biggest take home from this study, therefore, should be the cautionary tale of using a mice study to predict human behaviors. This is especially true when we already have human studies showing the opposite effect. Low-carb diets help us eat less and lose more weight, and sugar lights up our reward centers like a Christmas tree. We don’t need mice studies to tell us that.

3 thoughts on “Does Eating Fat Make Us Fat?”