Home » Blog » New Major Study: A Calorie Is Not A Calorie 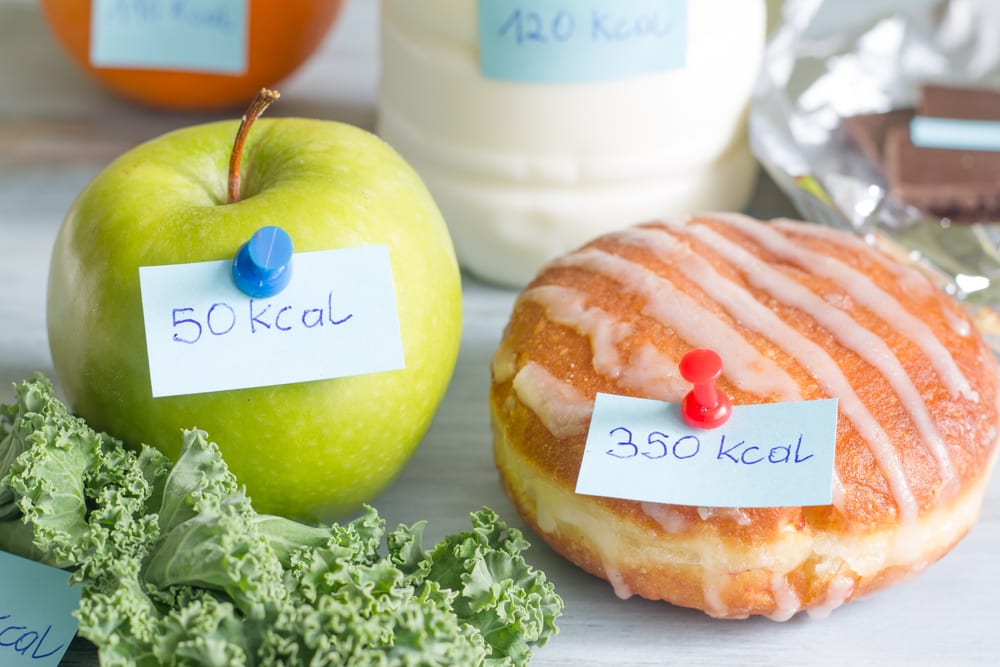 Despite what the sugary beverage and processed snack food companies want us to believe, all calories are not created equal.

The New York Times: How a low-carb diet might help you maintain a healthy weight

This isn’t the first study to investigate this topic, but it is likely the best.

The current study was a meticulously controlled, randomized trial, lasting 20 weeks. Even more impressive, the study group provided all the food for participants, over 100,000 meals and snacks costing $12 million for the entire study! This eliminated an important variable in nutrition studies — did the subjects actually comply with the diet — and shows the power of philanthropy and partnerships in supporting high-quality science.

After a run-in period where all subjects lost the same amount of weight, participants were randomized to one of three diets: 20% carbs, 40% carb, or 60% carbs, with the protein remaining fixed at 20%. Importantly, calories were adjusted to stabilize weight and halt further weight loss, thus making it much more likely that any observed difference in calorie expenditure was not from weight loss, but rather from the types of food consumed.

After five months, those on the low-carb diet increased their resting energy expenditure by over 200 calories per day, whereas the high-carb group initially decreased their resting energy expenditure, exposing a clear difference between the groups. In addition, those who had the highest baseline insulin levels saw an even more impressive 308-calorie increase on the low-carb diet, suggesting a subset that may benefit even more from carbohydrate restriction.

Why is this important? It shows why the conventional wisdom to eat less, move more and count your calories is not the best path to weight loss. Numerous studies show better weight loss with low-carb diets compared to low-fat diets, and now studies like this one help us understand why.

Our bodies are not simple calorimeters keeping track of how much we eat and how much we burn. Instead, we have intricate hormonal responses to the types of food we eat. It’s time to accept this and get rid of the outdated calories in-calories, calories-out model, thus allowing for more effective and sustainable long-term weight loss.

One thought on “New Major Study: A Calorie Is Not A Calorie”