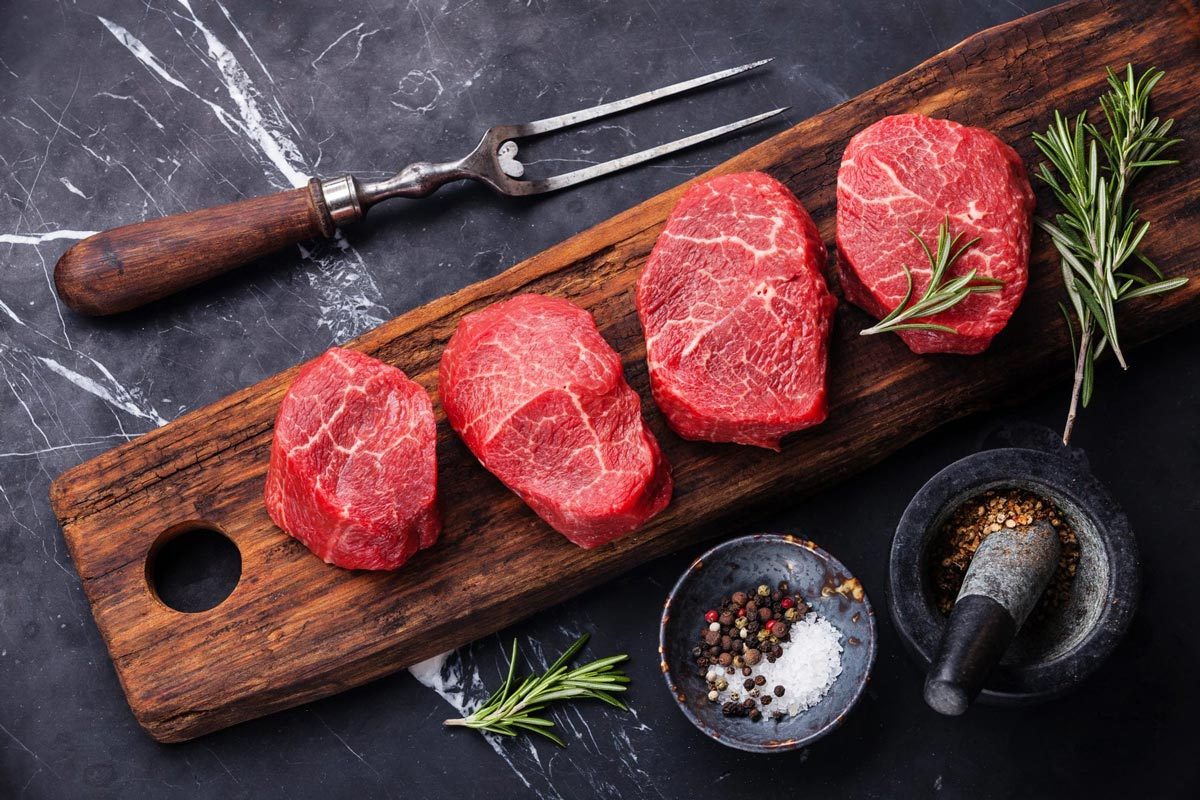 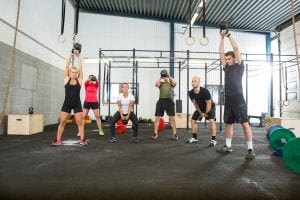 Your Best Exercise Ever- Mix it Up 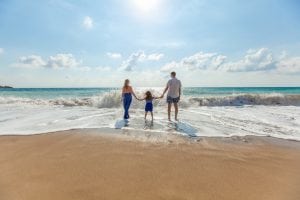 Activities for the Whole Family 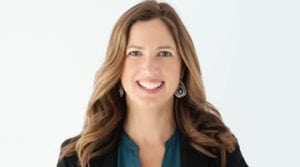 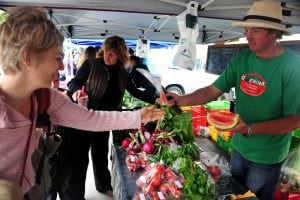 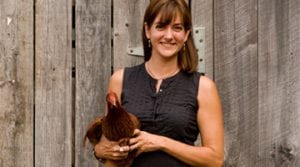 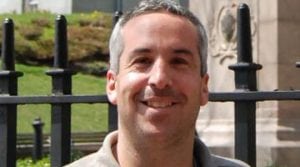 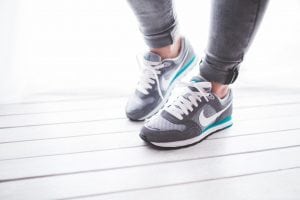 Simple Ways to Burn Extra Calories Throughout the Day 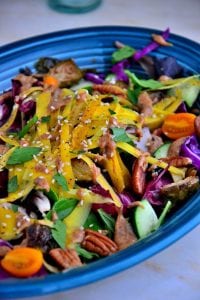 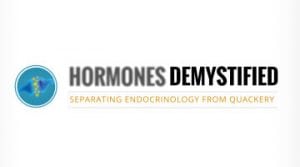 How to Set Up Your Medical Team: Including Your Doctor and an Alternative Medicine Practitioner
— H.D.